Council Preview: October Referendum and Inspiring Women Among Us 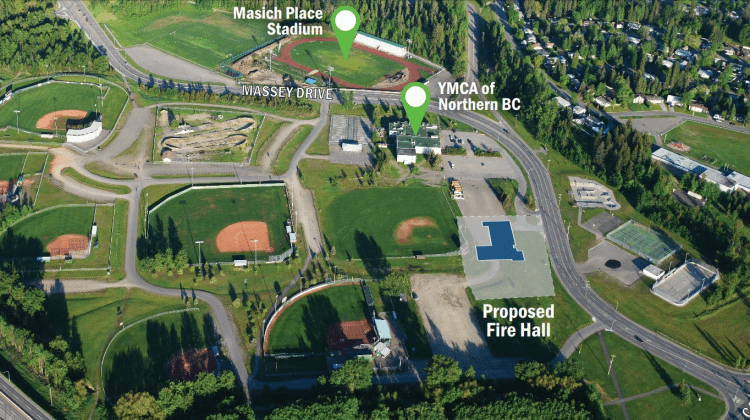 Photo Courtesy of the City of Prince George

City Council will revisit the upcoming referendum on replacing the Four Seasons Pool and Fire Hall #1 at tonight’s regular meeting.

Council will discuss official ballots, building locations, and project funding methods. As it stands, these two buildings would cost $50 million and be repaid over 20 years.

Prince George residents will have their say on whether Council can borrow the money during a referendum vote on October 28th. In June, the City launched a digital information campaign to educate residents about the referendum. Council will also see a presentation from UNBC’s ‘Inspiring Women Among Us’ team. The committee is seeking the city’s support ahead of some upcoming events, including a talk by The Honourable Elizabeth May in mid-October and conference in late-November.

Tonight’s meeting begins at 6 PM in the city chambers.