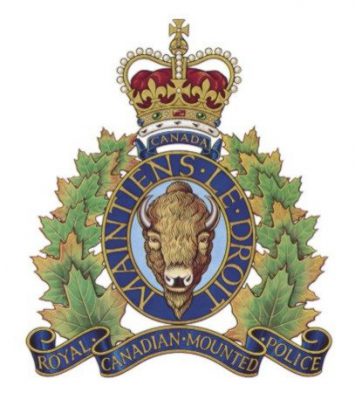 With files from Rebecca Kelli, MyCaribooNow.com

A road rage incident led Williams Lake RCMP to drugs and cash over the weekend.

Just after 8 am on Saturday, officers were called to a road rage incident in the parking lot of McDonald’s on  Broadway Ave S. Police arrested two men upon arrival.

Police were told one of the men flashed a knife during the confrontation, leading to a search of his car, where they found a trace amount of marijuana and $19,200 in cash. The money was seized as proceeds of crime.

“Each incident is unique in the policing world, and sometimes those incidents yield really good results. In this instance some illegitimate cash-flow has been taken off the streets,” says Constable Taylor Callens.

Both men have been released and charges are pending