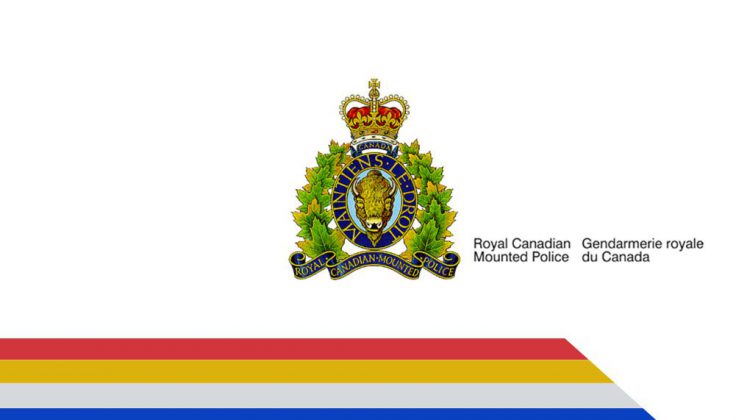 Prince George RCMP have made progress in their investigation into a string of break and enters in rural areas west of Prince George.

Officers executed a search warrant on a rental van on Wednesday. The vehicle was seized the day before, following the arrest of two suspects near Telachick Road. Several items were recovered, including an SKS rifle, a revolver handgun, power tools and an ATV.

Another warrant was carried out at a residence on Wilson Crescent that evening, yielding a rifle, a shotgun, ammunition, power tools, bicycles, chainsaws and computers among other items. Some of the items have already been reported as stolen while the rest are believed to be stolen. The search of the residence led officers to obtain another search warrant for a van parked on the property. The search took place on Friday and officers found two outboard motors, a generator, a compressor, a vacuum and other items. Some of the items have now been confirmed to have been stolen.

The two suspects taken into custody last week have now been charged.

David Michael O’Neill, a 30-year-old Prince George resident, has been charged with:

· Possession of property obtained by crime over $5000;

· Possession of ammunition while prohibited.

Edward Gary Felix, also 30 and from Prince George, has been charged with:

· Possession of property obtained by crime over $5000; and

“Investigators are continuing to seek out the rightful owners of the property they have seized,” says Cpl. Craig Douglass, spokesperson for the Prince George RCMP. “We are asking the public to check their properties and report Break & Enters and stolen property including serial numbers.”

To report a break & enter or theft of property that has previously occurred, call the Prince George RCMP’s non-emergency line at 250-561-3300.

RCMP say further charges are possible. Both men were remanded in custody for the weekend and will appear in court later today.