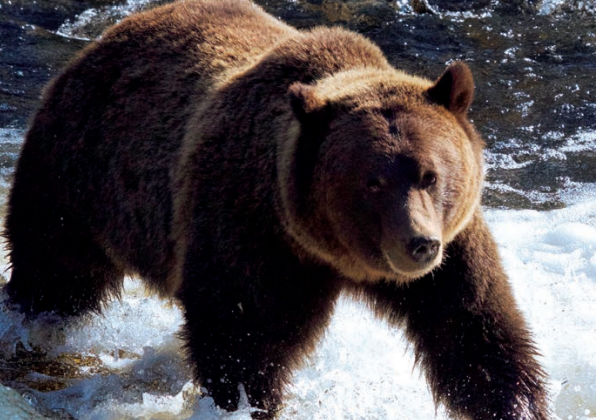 The public can now have their say on the provincial government’s plan to end the Grizzly Bear Trophy Hunt.

Until November 2nd, you can provide input into two policy documents outlining the regulation changes.

That includes changes that will prohibit the possession of “trophy” grizzly bear parts along with trafficking.

There will also be new reporting requirements for taxidermists.

The trophy hunt is set to end on November 30th that will also include a ban on hunting grizzly in the Great Bear Rainforest.

You can send your comments to the fish and wildlife branch at grizzly.bear@gov.bc.ca.