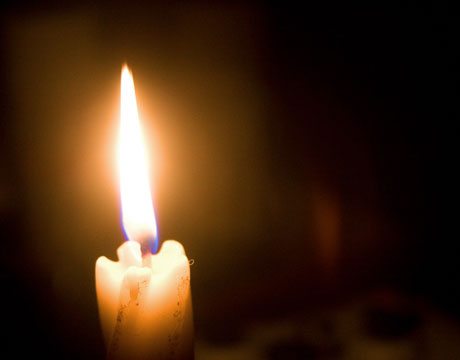 Sisters in Spirit vigils are held across the country every October 4th to recognize missing and murdered Indigenous women.

The College of New Caledonia (CNC) Student Union, in partnership with the Native Women’s Association of Canada (NWAC), will be hosting this remembrance ceremony tonight at the Prince George campus.

The annual event was initiated by Aboriginal researchers in 2005, collecting statistics and information, and proving the disappearance of nearly 600 women and girls.

The campaign was also created to bring awareness to the high rate of violence against Indigenous women.

The vigil goes from 6PM to 9PM.