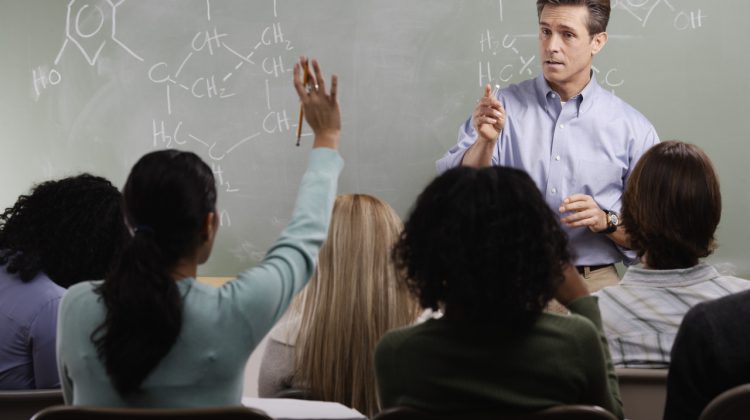 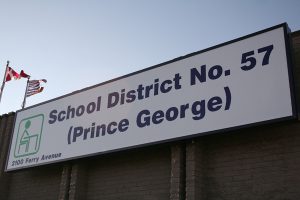 With a full month of the school year done, many schools across British Columbia are still finding a shortage of teachers.

British Columbia Teachers’ Federation President, Glen Hansman notes that although it is not unreasonable or uncommon for staffing complications to occur over the first couple of weeks, they should be fixed by the one month mark.

“With 10% of the school year already over, school districts and the employers’ association need to get moving on concrete measures to recruit and retain teachers right across BC,” says Hansman.

The same can be said for schools in Prince George.

“It’s not a vast number but there still are some.” 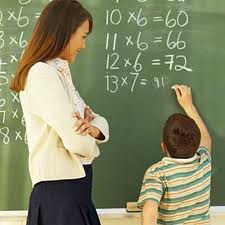 Hapke emphasized the lack of Teachers Teaching on Call (TTOC’s) as an issue they would like to address sooner rather than later.

With the lack of TTOC’s, it’s causing certain educators to be put out of the position they are intended to be in.

“What is happening is that specialist teachers are being taken out of their classrooms, and having to cover for classroom teachers,” Hapke says.

Flu season is right around the corner as well, which is causing even more concern.

“We are concerned with our lack of TTOC’s, we have a fair number but not enough to cover all leaves of absence that are happening,” says Hapke. “and with flu season just around the corner, that’s causing concern as well.”

Currently, Hapke says they are understaffed by less than a dozen teachers.