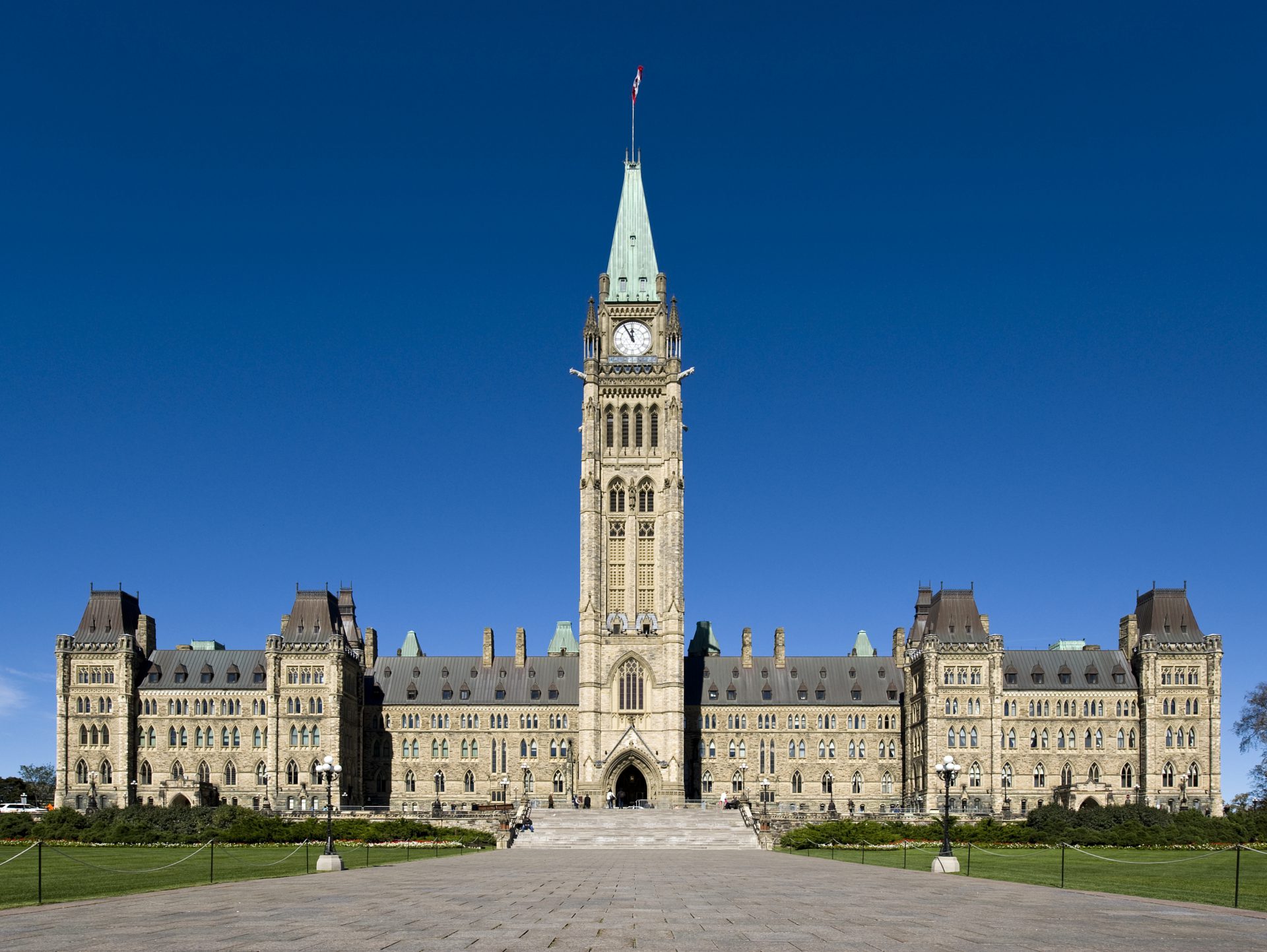 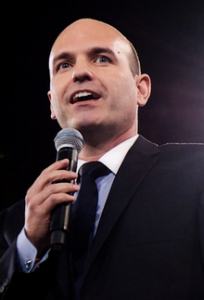 “He forgot he owned a luxury villa in France but, hey, what middle class Canadian hasn’t. He also forgot to tell us his vast wealth was not, in fact, held in a blind trust. And he only comes forward when he’s in a world of trouble.”

The Minister of International Trade François-Philippe Champagne said they promised to reduce the small business tax rate to 9 per cent from 11 per cent.

He committed to reaching that in Parliament by 2019.