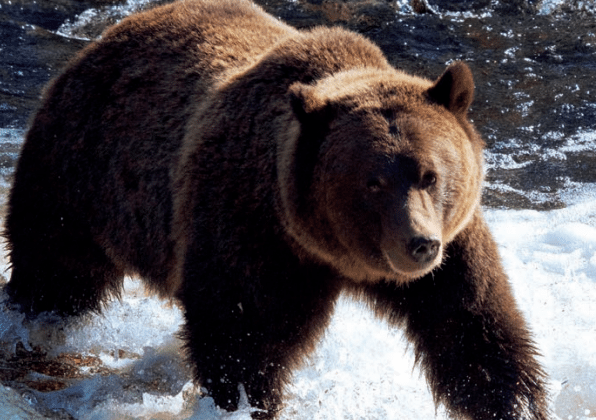 According to a recent survey, 75% of British Columbians are strongly in favour of a grizzly bear trophy hunting ban.

However, spokesperson Mario Canseco says the North is on the fence.

“There’s definitely more animosity towards the idea of hunting grizzly bears in specific areas of the province but it’s not a situation when there’s active support or a higher level of support in the North. It’s definitely lower than what we see in some areas, but it’s not quite there yet.” Canseco calls this move by the NDP government, the easiest legislation since they’ve been in power, having studied this possibility with other researchers for the past four years.

“We’ve seen the level of support for trophy hunting at such very low levels, so when you talk about grizzly bears particularly, especially now that the government has implemented the early stages of a ban, there’s an appetite to take it a step further and essentially ban all grizzly bear trophy hunting.”

He adds three-in-five self-described hunters are also in favour of the ban, which is scheduled to take effect on November 30th.

58% of self-described hunters in BC would ban all grizzly bear hunting in province. @BearViewingBC @lushcosmetics https://t.co/CYFD6g28Iu