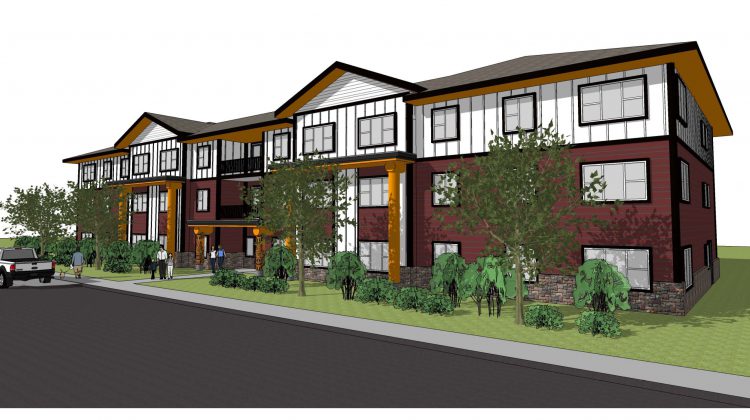 One of the biggest surprises was a number of millennials who own homes says analyst Jeff Randle.

“The homeownership rate among 15 to 24-year-olds in Prince George is about 23.6%, this is above the national average which is just under 20%.”

However, the northern capital leapfrogged both the provincial and national rates.

“About 7 in 10 people own their household, which is above the national and provincial rate. For Canada, it was just over 68 and for BC it’s right at 68% and the local rate is down about 1% over the last 10 years,” added Randle.

However, that housing option is becoming quite popular in BC.

NOTE: The housing price figures are not adjusted for inflation when making this comparison.