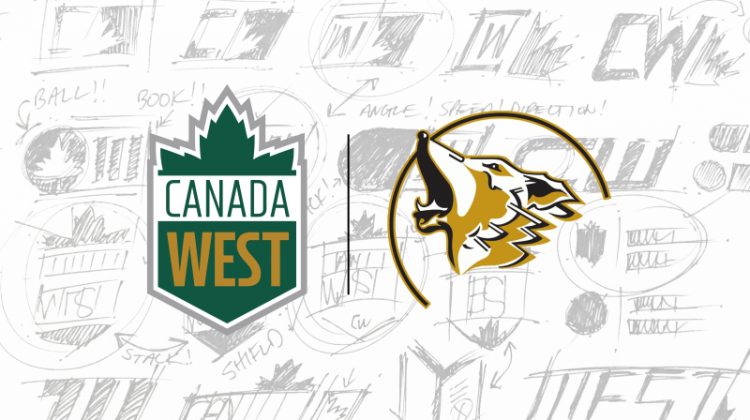 For the first time, the UNBC Timberwolves have two athletes named to the Canada West Conference Second All-Star team in men’s soccer.

Midfielder Tofa Fakunle and defender Gordon Hall are among 11 players that earned the honour.

In addition, Hall is the first UNBC player to be named an all-star twice since the Timberwolves joined U-Sports.

Fakunle, a fifth-year from Calgary, led the 5-5-6 Timberwolves in points with seven, including three goals.

“It’s my last year, so to be voted in by the coaches is a good feeling. My teammates push me to try to be better each and every day, and when I’m not bringing my best, they motivate me to be better,” said Fakunle in a team release.

Hall, a fourth-year from Chilliwack, is a premier centre-back who helped the Timberwolves cut their goals against in half this season; 34 in 2016 to 17 in 2017.

He also scored twice, the first goals of his UNBC career.

“It’s nice to be recognized for what you do the pitch. My teammates help me to push further, and our coaching staff, Steve Simonson and Rob Lewis, do an excellent job holding me to a high standard,” said Hall. The full 2017 Canada West conference all-stars and award winners are as follows: