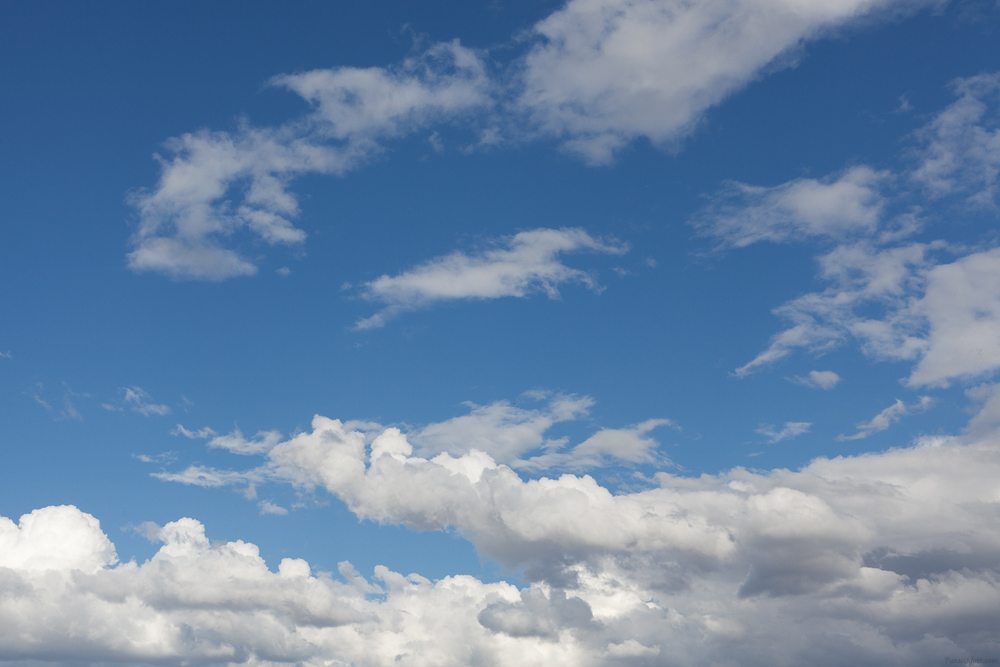 Over the last few years, air quality in Prince George has been getting better, according to PG Air Improvement Roundtable Executive Director Terry Robert.

“Significant investments over the last five or so years, particularly in the industries associated across the river from the downtown core, have resulted in measurable improvements in air quality downtown.”

This was part of a presentation Robert made to council Monday night.

The second part of the presentation was on air quality goals for the city.

2016 was the evaluation year for some goals set and, as Robert explains, they are well on their way to being met.

“We are [at council] to announce the goals, while they were aspirational targets, we’re pleased to share that we are making significant progress towards achieving them.”

“We have these types of significant emitters within the airshed here; and so by significant source, 40% reductions have been achieved.”

These findings pertain to particulate matter in the air which has the biggest health impact.

A final report on the data found will be released at the end of the month.