Community meetings to be held on BC’s Poverty Reduction Strategy 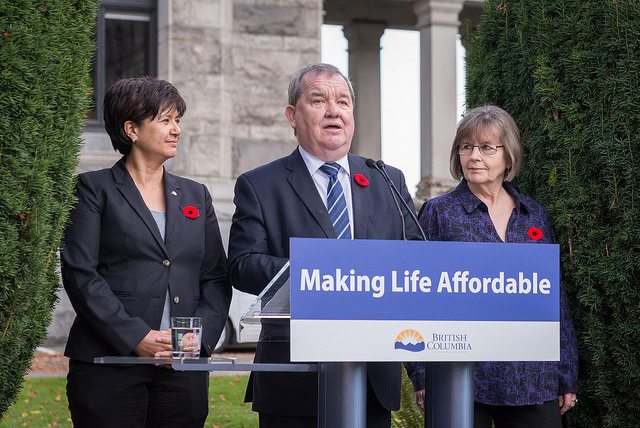 BC residents are invited to come out and have their say on the province’s Poverty Reduction Strategy.

A series of consultations will be held starting November 27th along with two northern stops in Smithers on January 13th and Prince George on February 7th.

The province believes it’s crucial to hear feedback from those who are living in poverty according to Minister of Social Development and Poverty Reduction, Shane Simpson.

He believes the topic is a province-wide problem, not just a Vancouver one.

One topic should front and centre during the consultations states Simpson.

“Housing is a big challenge, either with issues of availability or affordability. Rental housing is very tough to come by for families to find in many parts of British Columbia and of the course, the price of housing is a hurdle for a lot of people so that’s a big piece.”

BC has the highest poverty rate in the country with 678,000 people according to the Market Basket Measure.

About 40% of those living in poverty are working adults.

The forum will also support the minister by offering expertise and advice on how to best implement the strategy and to provide advice on legislation dates and timelines.

The government would like to have something in place by next spring.