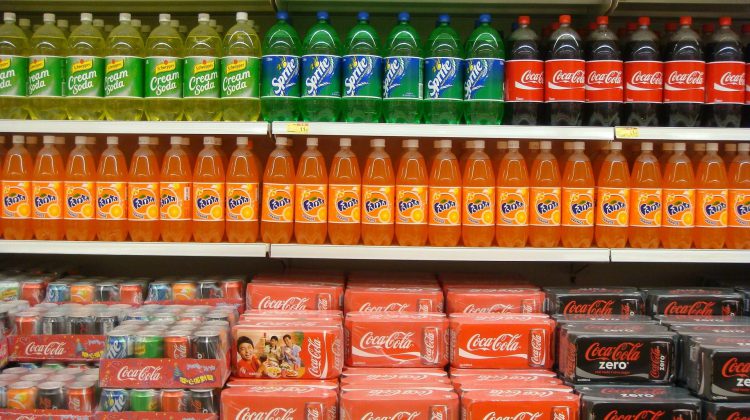 The chair of BC’s Childhood Obesity Foundation is ripping a recent report from the Canadian Taxpayers Federation (CTF)to shreds.

The CTF published a report last week stating sugary drink taxes in countries like Mexico and France have been unsuccessful.

According to their research, Body Mass Index rose a year after the tax was implemented while the rates of obesity rose in France for men since a soda tax came into effect.

However, Dr. Tom Warshawski is less than impressed with the recent findings.

“I have to say that report is almost totally misleading nonsense from to start to finish, the big beverage is taking a page from big tobacco’s playbook and is trying to cast doubt on the public’s mind about important public health initiatives.”

According to Warshawski, the diet-related disease killed more Canadians than tobacco last year.

He would like to see more taken by the government on both a provincial and federal level to curb this long-standing issue.

“Within BC we would like to the PST extended to sugary drinks and it makes no sense not to extend the PST to these products and at a national level, we want the federal government implement an excise tax on sugary drinks.”

“Reducing sugary drink consumption is the best place to start in improving our diets and our health. Taxing sugary drinks reduces consumption that is why big beverage in the US spent more than 100 million dollars over the last decade fighting tobacco taxes.”

Those same sentiments are being echoed by Rita Koutsodimos who is the Manager of Advocacy and Communications for the BC Healthy Living Alliance.

She says a tax of this nature would target those who consume these unhealthy products on a more regular basis.

“What we are really concerned about is the excessive consumers and we know that on average, the average Canadian drinks between 344 and 444 milliliters per day. Obviously, there’s a lot of people that choose not to drink and so what we see is that there are some very heavy consumers.”

As for the findings, the recent numbers in both Mexico and France, Koutsodimos believes the recorded numbers by the CTF do not represent a big enough sample size.

“For things like unhealthy weights we know that those take time to show up in the population, it’s not a light switch and you can’t just turn it off and on and so I think that there is some problematic presentation of data in that report.”

The Taxpayers Federation also went on to suggest sugary drink taxes of any kind may force people to look for alternatives that could be just as unhealthy or worse citing both milk and juice.

Once again, Koutsodimos believes the organization is out to lunch.

“A couple of examples that they provided were the substitution of sugary drinks for milk and juice and the assumption there is that because they are the same number of calories that no difference would be made. I think that there is a difference, milk is a far healthier option and so the types of food do matter and they matter if you’re drinking your sugar, you’re not satisfied, you’re not full as opposed to eating food which fills you up.”

Sugary drinks are also linked to diseases like Type 2 Diabetes and Heart Disease.