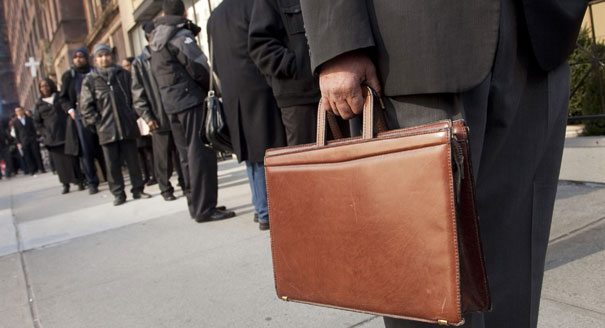 The unemployment rate dropped during the month of November in Prince George.

“I think the reason we’re seeing that is because of the development that is taking place” said Mayor Lyn Hall. “If you take a look at Highway 16, the Best Western, The Pomeroy Hotel, Montana’s, we’re seeing UNBC research wood laboratory. That’s providing opportunity and jobs for people in Prince George.”

Have a look at the state of the #CityofPG #economy during November in our most recent Economic Update. Subscribe to updates here: https://t.co/k5agzsD9gx #InvestCityofPG pic.twitter.com/HdwVyhnqwr

Hall also mentioned the new condo project that was approved by council, which is expected to bring in somewhere around 600 jobs over 3 or 4 years.

The Economic Report also say a rise in building permits through the city.

“In 2016 we had about $128 million worth of building permits. This year in 2017 I think we’ll peak 110. Those are staggering numbers, over the last three years an excess of a quarter of a billion dollars, well in excess of building in our city.”

The city is apparently retaining younger people because there’s a lot of opportunity here, compared to other places like Vancouver.