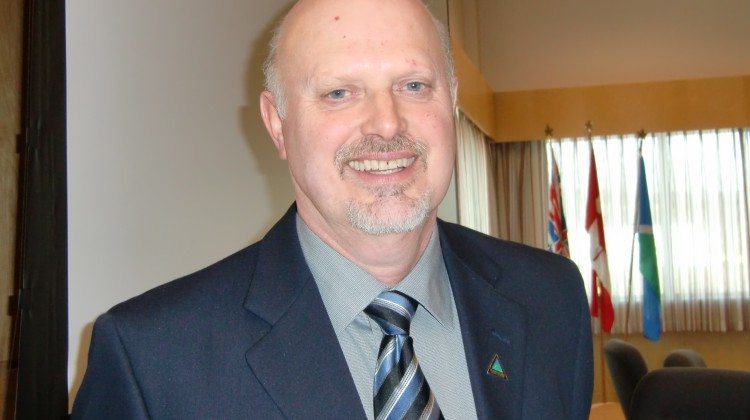 The Regional District of Fraser Fort George held their final meeting of the year on Thursday.

The Board of Directors held elections for the 2016 Chairperson and Vice Chair on Thursday.

Woodpecker – Hixon representative Art Kaehn was re-elected by acclamation to serve his tenth year as chairman.

“It’s been a special privilege.” said Director Kaehn. “I’ve had the opportunity to chair four different boards, so you can imagine some of the challenges and the excitement of working with some of the different folks over the years.”

The re-election makes Kaehn one of the longest serving Chairs in the region’s history.

In 2016 the first order of business for the board will be the budget.

“We’re trying to provide the services that our residents want at the current taxation levels if we can. So we’ll be doing that over the next few months” said Kaehn.