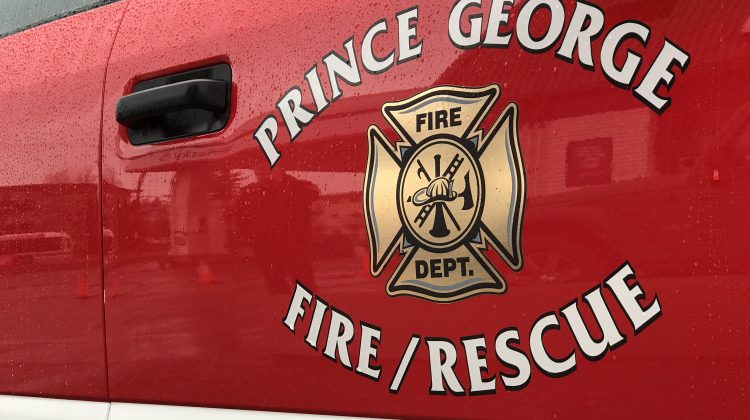 Photo courtesy of My PG Now

A Hart Highland home experienced little damage after a carport and a vehicle caught a blaze early this morning.

Before 5AM, Prince George Fire Rescue crews from three different halls responded to the incident at 2850 Nixon Street.

In a statement, Assistant Fire Chief Kevin Woodhouse says the fire continued upward and into the structure’s attic, where firefighters were able to contain the rapid flames.

He adds this stopped any serious damage to the home, smoke or water, and luckily no one was injured.

The damage sustained to the vehicle and carport, both are being reported as complete losses.