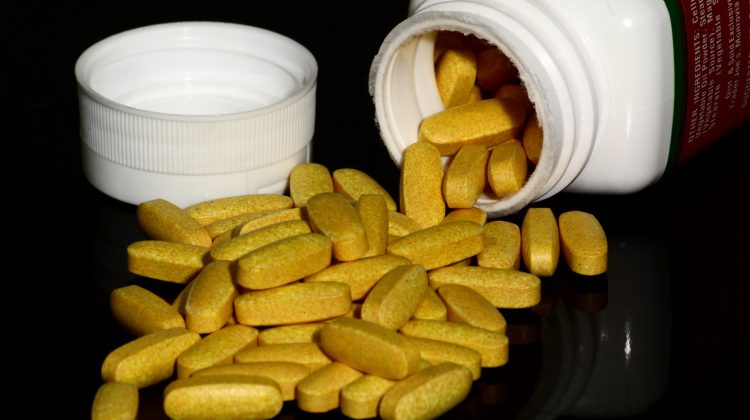 Research indicated that 730,000 people reduced spending on food, and 238,000 cut spending on heat due to the cost of drugs.

According to Associated Professor at UBC, Michael Law, the number of people in BC who couldn’t afford their drugs is much higher.

“Across Canada we saw that five and a half per cent of people were unable to afford one or more prescriptions in the past year. The comparable in BC was 8.1 per cent.” Younger people were least able to afford prescription drugs, because most don’t have coverage.

“we’ve seen the issue of affordability for medicine in Canada for many years,” added Law. “Going back ten years, the numbers were actually a bit higher. We think some of the moves the governments made in the past decade to lower brand names prescription drug prices and lower generic prices, has had an impact on peoples ability to afford them.”

The study also found that not taking medicines due to cost had consequences for other parts of the health-care system. An estimated 374,000 Canadians reported using extra health-care services because they found medication unaffordable, including more than 300,000 people who reported visiting the doctor again and 93,000 who went to the emergency room.

Law says the government is fully aware of this, and are trying to address it.

“The government has lowered deductibles on the public drug plan for households making under $45,000 a year, which I think will make a big differences in being able to afford their prescription drugs.”