Northern BC dialect being examined by speech experts 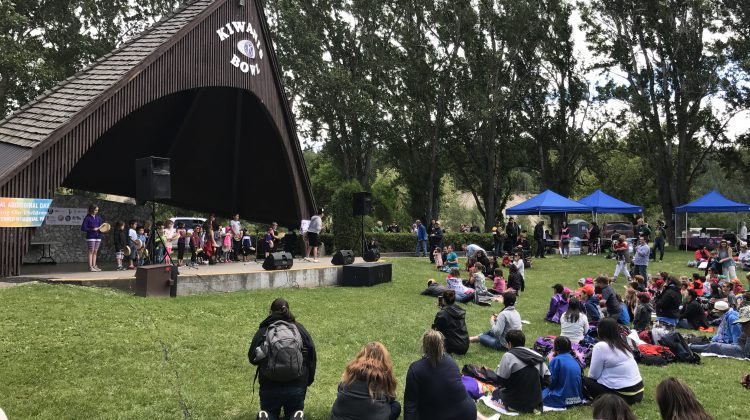 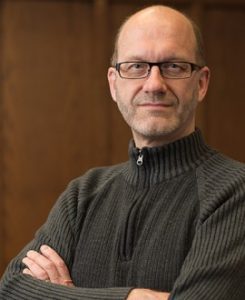 Does the Northern BC region have a different dialect and ‘way-with-words’ when compared to the rest of the province.

That’s what University of British Columbia (UBC) is hoping to reveal in a research study being conducted to determine differences amongst regional English-speaking residents.

The project, known as DRAWL, or Determining Regional Accents with Literature, examines both written work and audio samples from interested members of the public

“People have said there’s only one accent for Western Canada and I don’t believe that’s correct,” explains Speech expert and Co-Chair of the project Bob Pritchard.

“As we look at British Columbia, we will find different regions have very slight differences, and I think that will tend to flatten out the differences.”

He says this started when he heard some of his students refer to the City of Vancouver as the City of ‘Vang’-couver, and believes this will help understand how accents change over years of settlement, comfort, and language movements.

“Is it because suddenly, for instance, there’s better transportation in and out of an area? Or, is there a sudden influx of media? Or, is there something else that’s happening altogether? I’m really fascinated to see what’s going to happen when we start being able to analyze Northern BC because I think we’ll find some very interesting data for the region.”

According to Pritchard, who’s also working with UBC Linguistics Associate Professor Molly Babel, more than 200 people have contributed to the project, and encourages more to join the conversation.

In a statement, Babel adds researchers of the past have concluded the Canadian-English accent is uniform from coast to coast with certain exceptions to Quebec and Newfoundland.

“This might well be the case, but it is a conclusion based on descriptions of small numbers of typically university students in the largest cities across the country. The goal of this project is to reach out across BC, collecting speech samples from individuals that represent the geographical spread across rural and urban parts of the province. We’ll analyze these recordings using acoustic analysis methods, which will allow us to identify whether accent regions exist within the province.”

If you wish to join the conversation, you can click here.