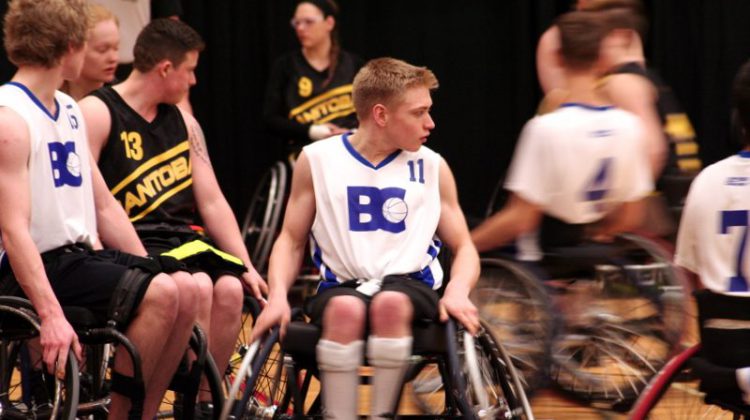 Joel Ewert of Prince George is one of 11 athletes named by the BC Wheelchair Basketball Society to represent Team BC at the 2018 Junior National Championship.

The tournament will be held this weekend, Friday to Sunday, in Longeuil, Quebéc.

The Junior Nationals are held every four years.

This year’s championship will act as a seeding event for the Red Deer Canada Winter Games in February.

Team BC finished in fourth place in the 2014 Junior Nationals in Edmonton.