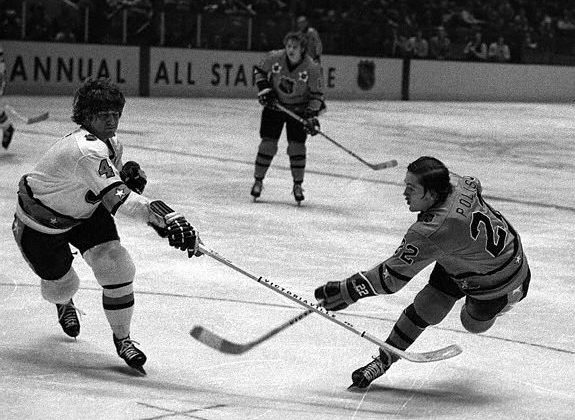 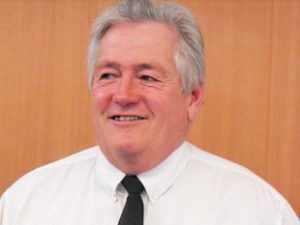 Long-time Prince George resident and former NHL forward Greg Polis has died at the age of 67.

He passed away early Sunday morning due to cancer.

After being drafted seventh overall by the Penguins in 1970, Polis went on to a 10-year NHL career with four teams, including Pittsburgh, St. Louis, Washington, and the New York Rangers.

The Dapp, Alberta native was named MVP of the 1973 NHL All-Star Game, an honor that won him a Dodge Charger.

His pro career was hampered by several knee injuries that required operations.

Prior to his NHL career, Polis starred with the Estevan Bruins of the Western Canada Hockey League.

Polis became a full-time Prince George resident after his NHL career ended, spending much of his time in the automobile business.

Polis moved to Vancouver Island two-and-a-half years ago to be closer to his family; he is survived by his three children.