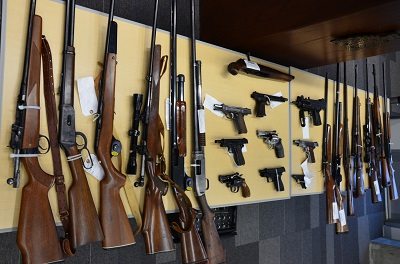 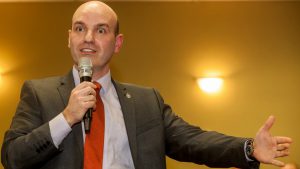 The NDP politician says government needs to keep a watchful eye on deals and registries taking place at the back door.

“After 15 years, or however long that that political mess went on for, I would be very surprised if the government wants to go have that fight again. It wouldn’t be the first stupid thing to happen when it comes to the classification and organization around how we deal with guns.”

Cullen adds this is not the argument being made among gun advocates just as he suspected, but says there are still details in the bill that haven’t been made public to the House as of yet. An analysis is being conducted by Federal officials in the months ahead.

Meanwhile, the Skeena-Bulkley Valley representative also claims to have no issues with RCMP detachments keeping vital information and gun classifications.

“For me and for my region, I just want a consistent, non-partial, and non-political way of figuring out which guns are restricted, and which ones aren’t. It seems to me that if you make the politicians involved and they ultimate decide this, then for sure it’s going to get political.”

Cullen believes it’s a reasonable rule for Mounties to execute warrants at retail shops, or any other business that sells guns, to conduct proper investigations.

He says if the United States has practiced this for 40 years, Canada can do the same.

– With files from Kyle Balzer, My PG Now