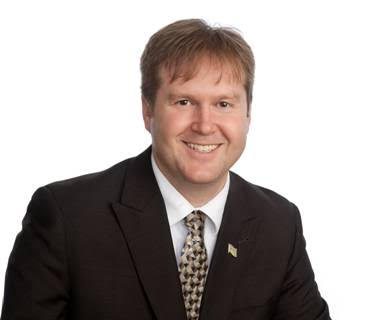 The BCTF is set to issue 72 hour strike notice.

President Jim Iker attributes it to little progress being made at the negotiating table.

He says it will begin Wednesday April 23and will be administrative in nature.

Iker says it won’t impact report cards or extra-curricular activities but warns things could escalate if progress isn’t made at the negotiating table.

The main sticking points include salaries, class size and composition and the proposed 10 year contract put forward by the government which teachers say is a non-starter.

The union received an 89 percent strike mandate six weeks ago.