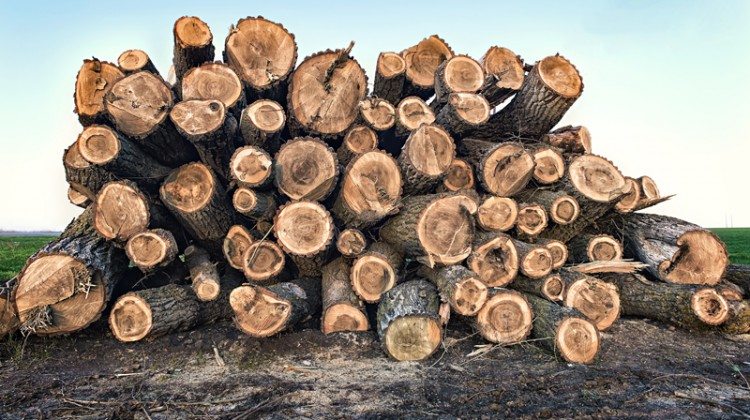 Over 70 groups across BC have signed an open letter to Prime Minister Justin Trudeau, Premier John Horgan, and Premier Rachel Notley. The letter highlights the concern businesses have over the issue surrounding the Trans Mountain Pipeline, and whether or other businesses can invest with confidence.

The BC Council of Forest Industries was one of those groups, with President and CEO Susan Yurkovich saying the forestry sector is foundational for our province and BC needs to stay competitive in the market.

In question period in the legislature today Shirley Bond, MLA for Prince George-Valemount brought up the gathering.

Bond also quoted what job creators were stating in the letter.

“The continued obstructionist of the current government of British Columbia, calls in to question whether an agreement can be reached where the rule of law will pre vale and commercial enterprise can with confidence build and operate a business in our country.” 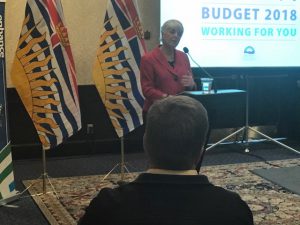 “According to private sector forecasters, BC’s real GDP is expected to grow by 2.5 per cent in 2018,” James added.

Northern BC’s forest industry has been hit hard recently with the NAFTA dispute, CN rail backlogs, and the wildfires.

Both Horgan and Notley will meet the PM Sunday in Ottawa to try and end the dispute between provinces.