PG home sales up in first quarter of 2018 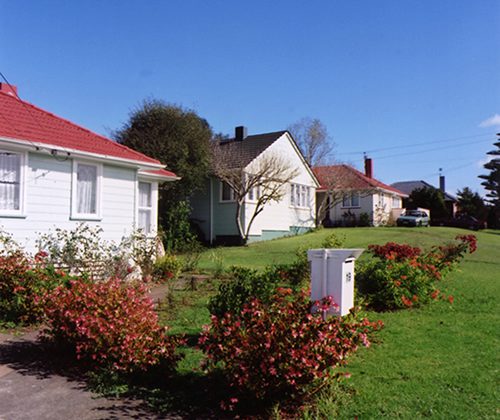 According to Canada Mortgage and House there has been a jump in new home sales for the first quarter of 2018 in Prince George.

This is partly due to the completion of a condo complex back in February.

“What we’ve seen in the first quarter year result is those numbers, in terms of 82 apartment condo units that were sold, those numbers have now shown up in our new home sale data because the building has been completed. That is really what is behind the numbers,” says CMHC’s Taylor Pardy.

In the first four months, over 130 new homes were sold, while 37 were sold in the first quarter.

So far, home starts have been fairly steady for PG.

“In general the first quarter tends to be slower in terms of housing starts. Weather is defiantly a factor in that. Going forward now that we are in spring, and with planned projects that builders have, I’m anticipating we will see a pick up in that.”