Man in hospital after motorcycle crash 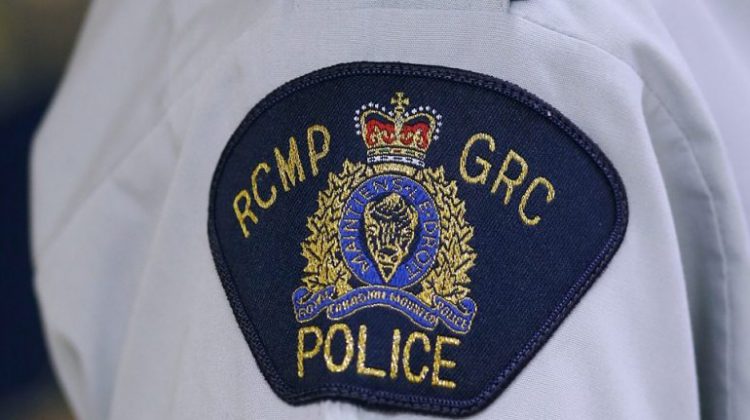 One person is in hospital following an incident Tuesday morning.

At 7:23am, Quesnel RCMP and North District Traffic Services were called to the scene of a motorcycle crash on Highway 97 about five kilometres south of Hixon.

A Suzuki motorcycle was travelling northbound when the driver, and lone rider, lost control and was thrown off the bike. Police do believe speed is a factor.

The 23-year-old man was taken to hospital for what is described as “serious injuries”.

The highway was closed briefly but has since reopened in both directions.

The investigation continues; anyone who may have witnessed the incident are asked to contact North District Traffic Services.