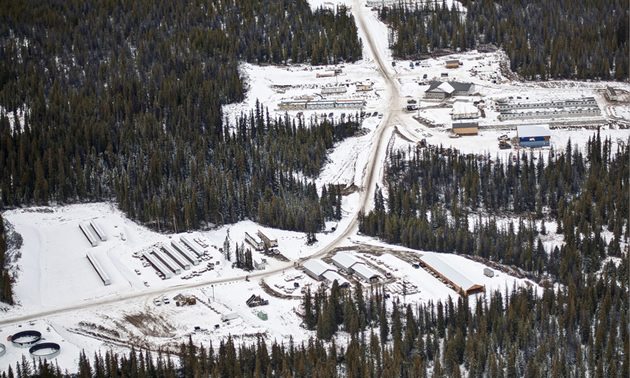 One BC group says they have an alternative to the Northern Gateway Pipeline. Eagle Spirit Energy Holdings has unveiled a proposal for a state-of-the-art pipeline connected to an upgrader in Alberta or BC. Chairman and President Calvin Helin says their solution meets the requests of First Nations in Northwestern BC.

Helin says the pipeline would have minimal impacts on coastal and inland waters. He says so far they have signed a number of agreements with area First Nations for their pipeline proposal.