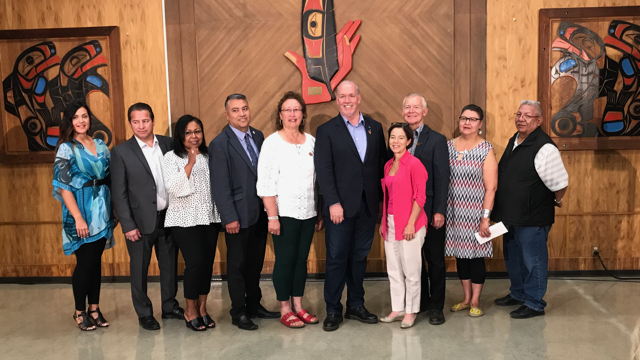 BC Premier John Horgan announces Building BC: Indigenous Housing Fund with other BC Ministers and First Nations leaders | Matt Fetinko, My PG Now

The provincial government has announced a new Building BC: Indigenous Housing Fund.

“It’s a project by project basis and on most need, we don’t have a regional criteria at this point…We will see what comes in and we will start to prioritize on need, on ability to deliver by the partners, issues like that.”

BC is the first province in Canada to invest provincial housing funds into on-reserve housing.