Two BC residents taking aim at the demand for campgrounds 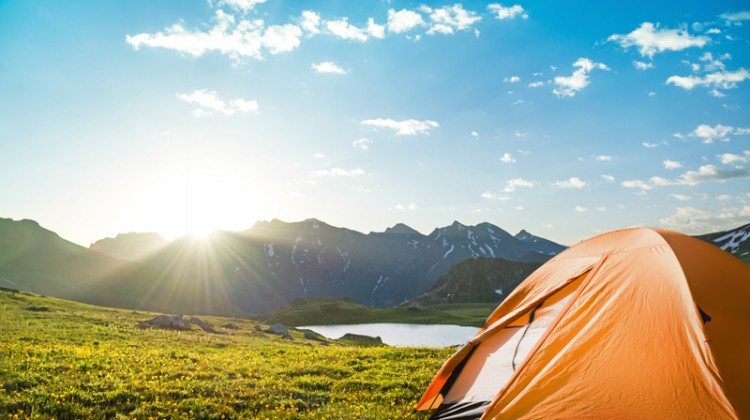 Co-founder Guita Yazdani says she came up with the idea after spending some time in a provincial campsite where she experienced crowdedness and noise which made her feel like she was in the city.

A week prior she as in a private campsite and noticed a huge difference.

“We wanted to make it so people didn’t have through the stressful booking process where there aren’t the expensive resale of campsites. We take that all away and give people another option where they can go and book a campsite easily and freely,” says Yazdani

The website has only been up since April with 2 out of 16 listings in Northern BC.

Yazdani is hoping to expand on that.

“We are already nationwide. We have sites in Vancouver Island to Nova Scotia but it’ll happen. The more that come on the better.”

For them to get more listings they either reach out to landowners or private properties call them and ask to be on their website.

Properties can range in price from $6 to $50. Both campsites in Northern BC are in Smithers and Houston.