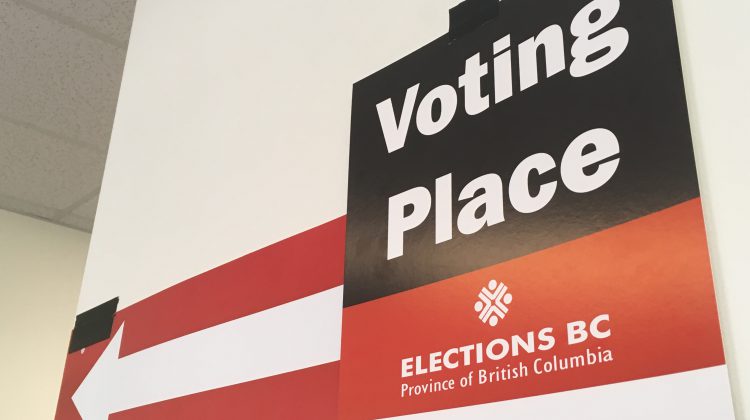 Elections BC set up camp across the province | My PG Now 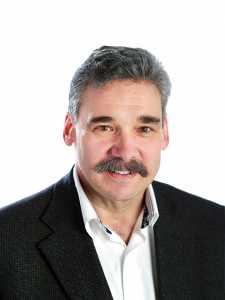 A referendum on electoral reform is taking place this fall, which could change the way we vote a politician to the BC Legislature.

For Prince George-Mackenzie MLA Mike Morris, he believes proportional representation, 50% of votes plus one, doesn’t meet the same standards as those within Canada’s Constitution.

It’s a point he plans on bringing up at a scheduled debate in Terrace tonight with Federal MDP MP for Skeena-Bulkley Valley, Nathan Cullen.

“The [Canadian] Charter of Rights and Freedoms, in Section Three, says that every citizen has the right to vote for their representative in the legislature. It doesn’t say that a party has the right to appoint a member to the legislation. So it destroys the work being done to try and establish that equality.”

The former Public Safety Minister of BC also claims ‘pro-rep’ essentially cancels out someone’s personal right to vote for who they want to represent them and their riding in Victoria.

“The Constitution requires us to have regional thresholds and 50% of eligible voters, not just eligible votes cast. This is fundamentally wrong from the beginning and I’m going to do everything I can to ensure that if we do have electoral reform in BC that it follows the constitutional guidelines.”

The Morris-Cullen debate starts at 7PM and can be viewed on Facebook LIVE from Nathan Cullen’s page.