PG rises on MoneySense list of best places to live 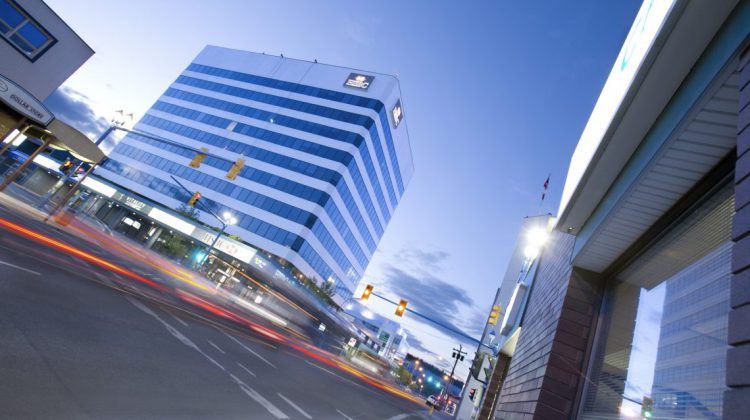 Prince George is the 132nd best place to live in Canada, according to MoneySense.

Its yearly rankings of the best places to live, this year out of 415 total communities, has PG in the upper half of Canadian communities.

In terms of affordability, taxes, commute, and amenities, PG ranks in the top 25 percent of all cities in Canada. MoneySense uses ten categories to rank cities. They include wealth and economy, demographics, home affordability, low taxes, transit-friendly, health accessibility, low crime, arts and community, nice weather, and amenities. When home affordability is pulled to most important, PG ranks third among all BC and Territory cities behind Fort St. John and Quesnel.

A tool is available for you to rank your most important categories, which will re-rank cities accordingly.

PG is British Columbia’s 13th best place to live according to the data. Fort St. John is the highest northern BC city on the list at 15th in the country. It is also the highest ranked city in all of BC.