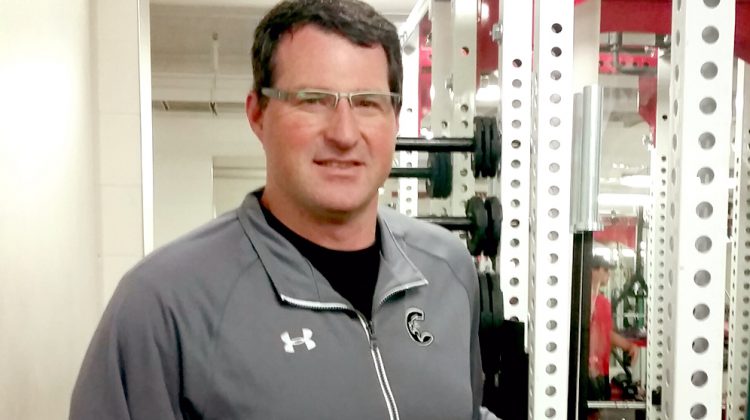 Nearly five months after being dismissed as general manager of the Prince George Cougars, Todd Harkins has found new employment.

The 49-year-old Harkins has been hired by the West Van Hockey Academy as their Director of Program Development and Head Coach of the Bantam Varsity team.

Harkins spent six years with the Cougars organization, the last four as GM.

Prior to joining Prince George, Harkins was the Hockey Director at the North Shore Winter Club for 12 years.

“Adding someone of Todd’s experience, passion, and dedication is certainly a tremendous asset for our program, our students, and our families,” said Nathan Fischer, West Van Academy Founder and Director in a news release.