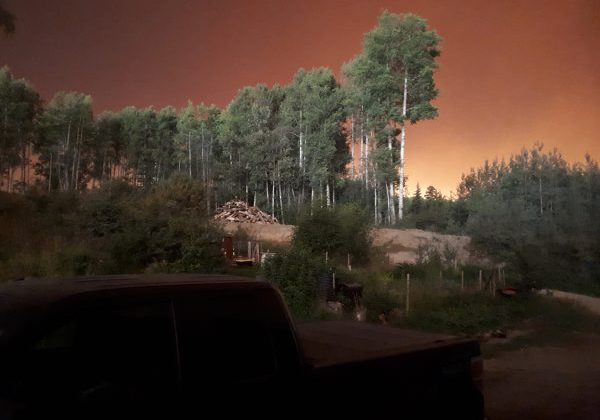 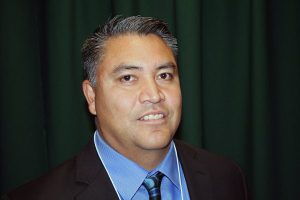 On Tuesday morning, Teegee joined Premier John Horgan and other officials addressing the current wildfire situation out west, worrying blazes like Shovel Lake could become the new normal due to dry forests and no one picking up the pieces afterward.

Teegee explains more than a decade ago, the BCAFN released their own reports on wildfire seasons in 2003 and 2005, outlining ideas on fire prevention, which included the mountain pine beetle outbreak and low fuels as a result.

“I think there has been some movement on those in terms of developing Community Wildfire Protection Plans, but there needs to be more resources to actually implement those recommendations, making their communities more fireproof.”

Teegee is also thankful first responders are tending to Indigenous communities affected by the more than 560 fires across BC.

He commends places like Prince George and Burns Lake for connecting people during this time of crisis, Indigenous and Non-Indigenous alike.

“It may seem like simple things that could have been done better compared to last year, and it’s good that Emergency Management BC (EMBC) has reacted to those; serving Elders & Children First rather than the general public. Things like that, and then making sure that there’s culturally-appropriate service to your community because it does make a difference.”

As of last week, the Regional District of Bulkley-Nechako (RDBN) has listed nearly 500 properties on an evacuation order.