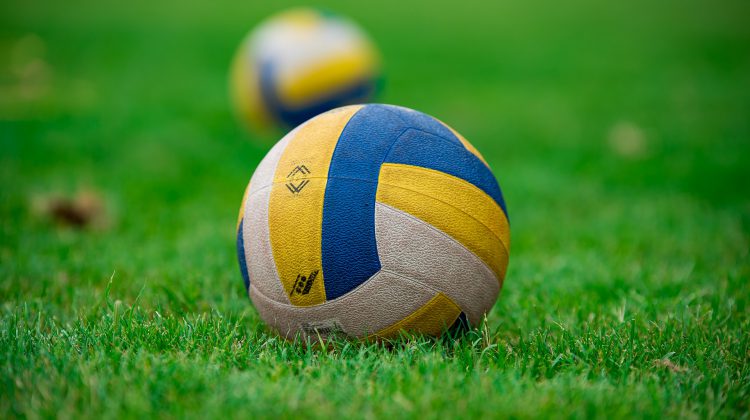 Prince George City council agreed to help a volleyball club throw their hats in the ring to host an international tournament.

At the September 17th council meeting, Dan Drezet and Colin Carson requested city council support them with $10,000 to make their bid for the 2019 U19 Men’s Pan Am Cup. The cup is an  international volleyball event that includes teams from Canada, USA, Brazil, Argentina, Cuba and three more countries which are yet to be decided.

Council agreed to fund the club for the tournament, which Carson and Drezet say could bring the city $600,000 dollars from tourism and media attention. If approved, it will be the largest volleyball event ever held in Northern BC.

The proposed event dates are July 22-28, 2019, Drezet says he thinks Prince George has a “pretty good shot” at getting the tournament.

“I haven’t seen any other host cities bid yet, so I think it might happen for us.”

He said the club was really excited about the bid.

“We’re really looking forward to it, it’s going to be a huge showcase for UNBC and the city of Prince George throughout North America, South America and Central America.”