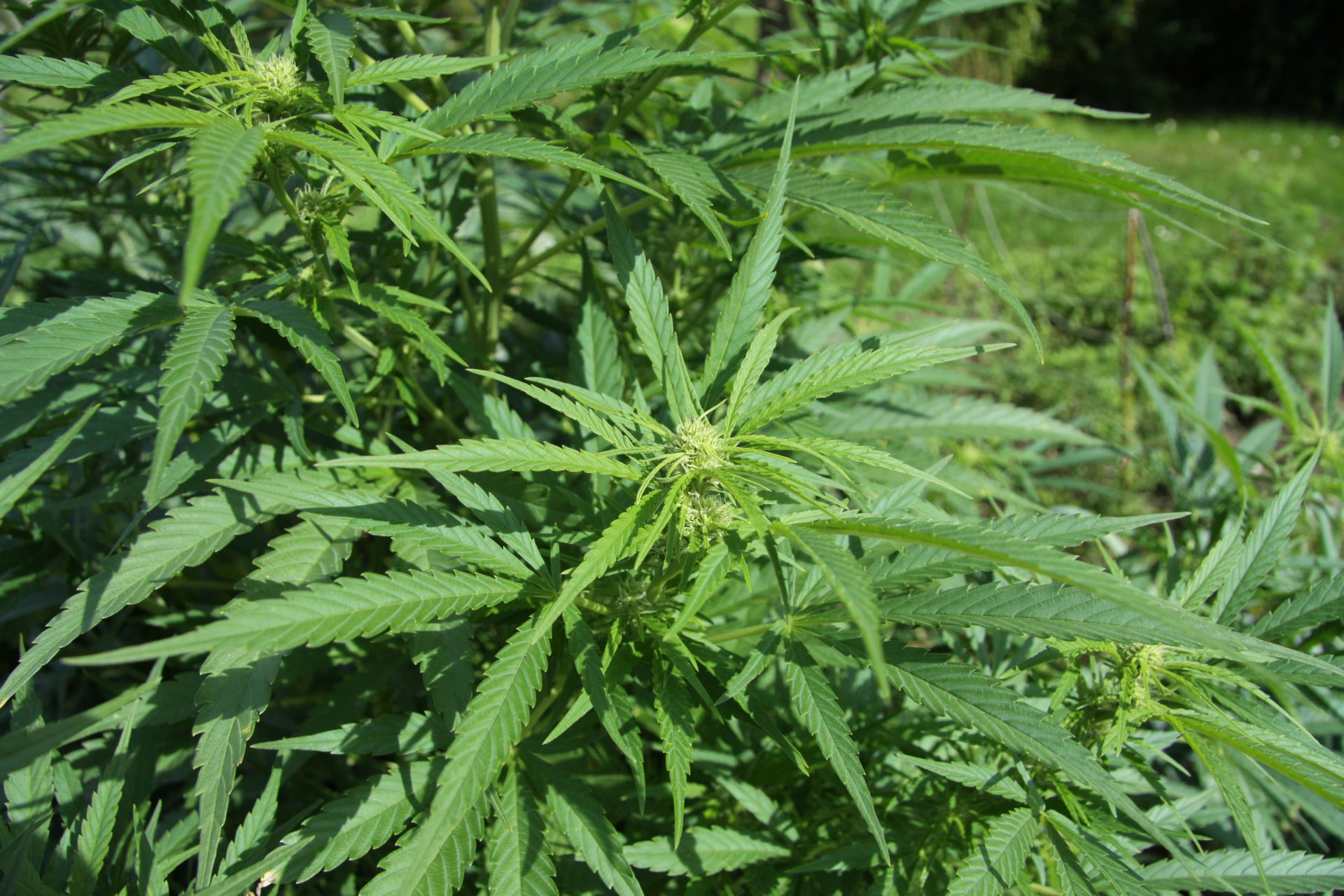 With just over two weeks left before legalization, Prince George City Council is trying to hash out the rules and regulations for retailers in the city.

At the council meeting this evening, the floor was open to the public for opinions on cannabis bylaws. Three partners in Grasshopper Retail, who were just approved for a business license from the province, showed up to express their gratitude for council’s recent decision to lower retail licensing fees from $5000 to $1000.

“I think it shows is that the city is embracing small business, and they’re taking away barriers to entry,” said Joe Postnikoff.

“It shows that the city understands that we are entrepreneurs, using our own capital. It’s an element of the unknown, but really they understand that what we are doing is a good thing.”

A letter from Ginny and Fred Burnett noted a number of things to consider with the proposed bylaws.

“Regarding ventilation for retail businesses, this is an unnecessary clause as the cannabis will be packaged in such a way there will be no odors associated with it. Think of cigarettes, they are sealed and you cannot smell tobacco through the packaging.”

“I would also like council members to keep in mind that there should be no extra policing costs with the legalization of retail cannabis sales except for unlawful businesses.  All aspects of cannabis resale is to be looked after by LCRB, just as liquor is and tobacco is looked after by the tobacco enforcement areas of the government,” read the letter.

Councillor Garth Frizzell said he had some concerns about how communication between council and the public, given that legalization happens federally on Oct. 17th, and council’s next meeting to solidify their bylaws is just two days before that. Council agreed they would have to come up with a strategy with media.

Council also discussed zoning, agreeing that zoning bylaws would have to be looked at on a case by case basis.

In the end, all but Councillor Albert Koehler voted for the bylaws to make it to next meeting, where a final vote will be taken.

“I have experienced substance abuse in my own family, and because of that and other issues, I will vote against this.”