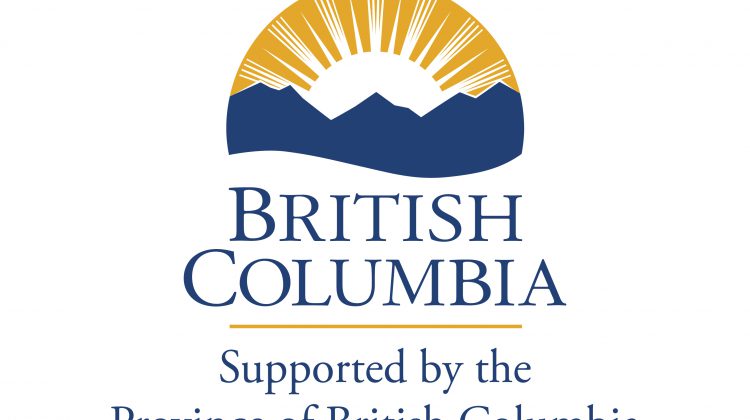 Women and children fleeing violence in Prince George will have more places to go.

The British Columbia government is building 280 new homes to provide safe places to stay for women and children fleeing violence, the first major investment in transition housing in more than two decades

These homes will be delivered in 12 projects around the province. They are the first step in the government’s new Building BC: Women’s Transition Housing Fund, a $734-million investment over 10 years to build 1,500 transition housing, second-stage housing and affordable housing spaces for women and children fleeing violence.

The Province, through BC Housing, selects projects based on community need, with the goal of getting work underway on 500 housing units within the next three years and 1,500 over the next decade.