Kings give PG Sports Hall of Famer the pink slip 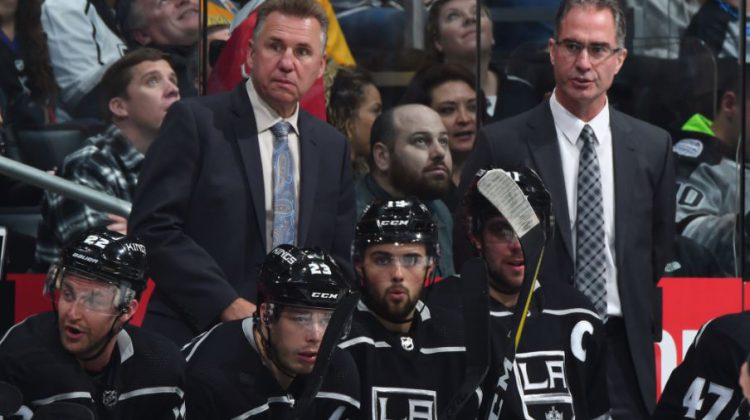 Don Nachbaur of Prince George is a victim of the Los Angeles Kings’ slow start.

The 59-year-old Nachbaur is a Prince George Sports Hall of Fame member and the third-winningest head coach in WHL history.

He was in his second season as part of the Kings coaching staff.

Former Vancouver Canucks coach Willie Desjardins has taken over the Kings head coach on an interim basis for the remainder of the season.

LA will host Anaheim Tuesday in its next game.

The Kings rank last in the NHL with just 2.15 goals per game.