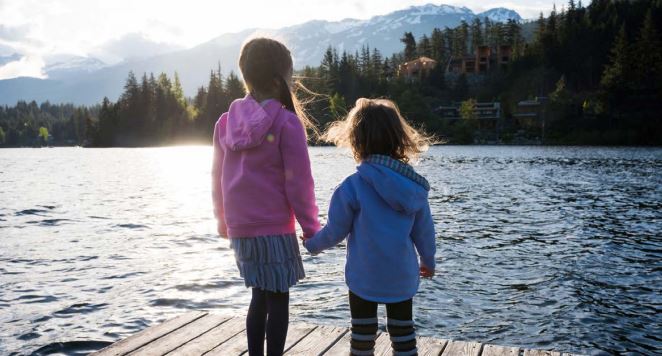 Despite a strong provincial economy, too many kids in Prince George are going hungry because they’re below the poverty line.

First Call BC’s child poverty report card for the northern capital is shy of 20% while the BC average isn’t far behind.

“It’s shocking and disappointing to see that one in five children are still living below the poverty line, I personally expected that number to be a little bit higher with some increased costs causing pressure in terms of increasing rent or rising food costs,” said Tim Bennett, School District 57 Trustee.

Bennett would like to see a province-wide anti-poverty startegy rolled out that would benefit school-aged children.

He explains what SD 57 is doing locally to combat this.

“We do have a couple of areas where a higher percentage of families are living below the poverty line. School District 57 is working with Community Link who is working with community partners to provide meals programs to all families at school throughout the district whether they be breakfast or lunch programs.”

The issue continues to be visible for the St. Vincent de Paul Society, where spokesperson Bernie Goold says the rising cost of food is preventing people from eating healthier.

“People aren’t able to just go in and get the things that they know is necessary to feed their families in a nutritional way opting for carbohydrates and we do have fruit and vegetables hampers that we give away to families every week.”

One of the highest areas of child poverty in PG remains the downtown core.

My PG Now also spoke with City Councillor Murry Krause on this topic who is on the province’s anti-poverty forum.

We will be running his comments this weekend.