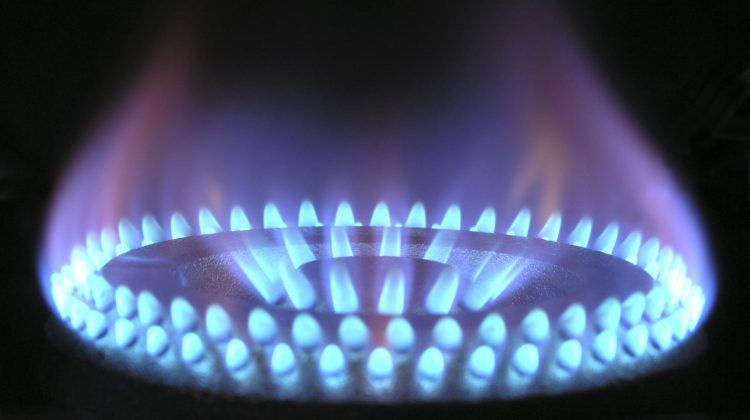 The recent gas price increase isn’t generating a profit for FortisBC, according to the BC Utilities Commission.

Following the Enbridge pipeline explosion near Prince George earlier this year, the energy company was given the green light by the BC Utilities Commission to increase its rates by 9%.

David Morton, Chair and CEO of the BC Utilities Commission, said the increase falls under what they call ‘flow-through costs,’ which are charges that FortisBC has to pay another party for and the commission doesn’t allow a profit to be made on.

“There are some costs that are associated with the infrastructure that they build and operate, for that, we do allow a profit and take a very close look at the amount that they charge for that, but this is a case of flow through cost.”

Morton said the increase is also in part to avoid a price spike later in the year for customers.

Diana Sorace, Communications Advisor at FortisBC, said the increase is due to the storage and transport of natural gas and the charges reflect what FortisBC is paying to other companies for that.

“When the rupture happened, FortisBC had to source additional gas supplies to meet the needs of customers and the price that we’re paying to procure gas on the open market, and to secure it, varies.”

The approval was made on an interim basis and still has to get a final approval from a BCUC panel. Sorace said there is a possibility that customers may see an adjustment to that rate, however, Morton said it is highly likely it will last the year.

He wanted to stress that the approval was not done in secrecy by the BCUC.

“These processes that we go through to review rates are open and transparent. On this one, we reached out to the public for comment and the public is welcome to join in on any of our processes. It’s not something we do behind closed doors,” said Morton.