Jobs in jeopardy as PG company loses contract with province 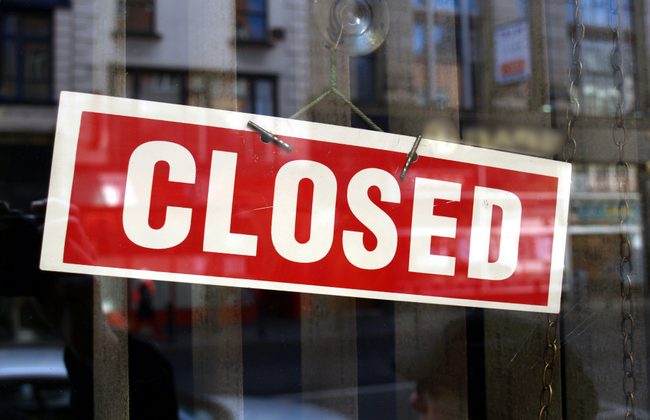 MyPGNow has confirmed that Kopar Administration Ltd. was unsuccessful in its bid to continue managing WorkBC Services in Prince George.

The closure could result in the loss of 25 jobs.

According to their website, Kopar serves both Federal and Provincial governments by working collaboratively with “unemployed, nervously-employed, or under-employed Canadians,”  including youth, older workers, individuals on provincial assistance and those receiving Employment Insurance benefits.

A representative of the company said they could not comment at this time as the official announcement from the province has not been released.

The statement is expected following the by-election in Nanaimo on Wednesday.