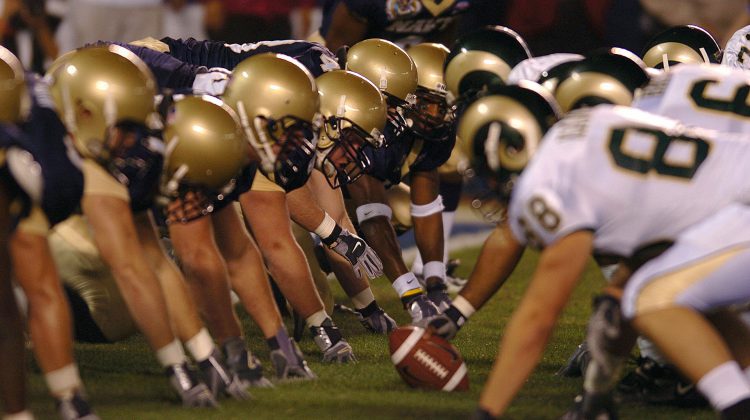 With the hype leading up to the Super Bowl, this Sunday BC Hydro says residents should expect a rise in their electricity bill.

According to BC Hydro, there is a noticeable spike in electricity usage before the game.

BC Hydro Spokes Person, Bob Gammer said the spike is attributed to the pre-game preparations going on in the kitchen.

“Around 11 AM we notice an 8 per cent uptick in energy consumption. Mostly because of pre-game food preparations, so we have calculated that’s equivalent to cooking 2.4 million frozen pizzas,” said Gammer.

He says some ways to keep costs low are:
. Skipping the oven pre-heat
. Using a smaller appliance a toaster oven
. Turning off the heat-dry function on the dishwasher
. Lowering the thermostat

Gammer says once the game starts the electricity consumption goes back to normal.

BC Hydro says the drop in energy consumption is attributed to ‘collective watching,’ when many friends and families gather together to watch the game.