Population of Prince George on a steady incline 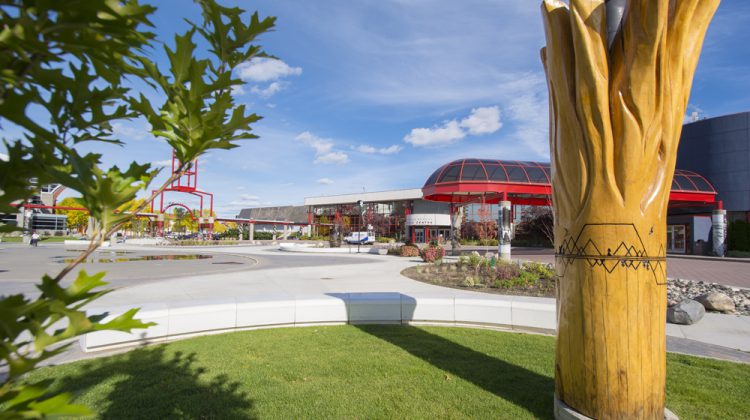 The population of Prince George has risen by close to 5000 residents in the last seven years.

Mayor Lyn Hall says the numbers show that efforts to keep people in the Northern Capital are working. He mentioned the Move Up Prince George website and numerous other partners.

“We make a concerted effort every day to attract and retain people here in Prince George,” said Hall.

“The partnerships with CNC, UNBC, Council’s involvement, the Economic Development office, to mention a few; that’s what you need to build a community.”