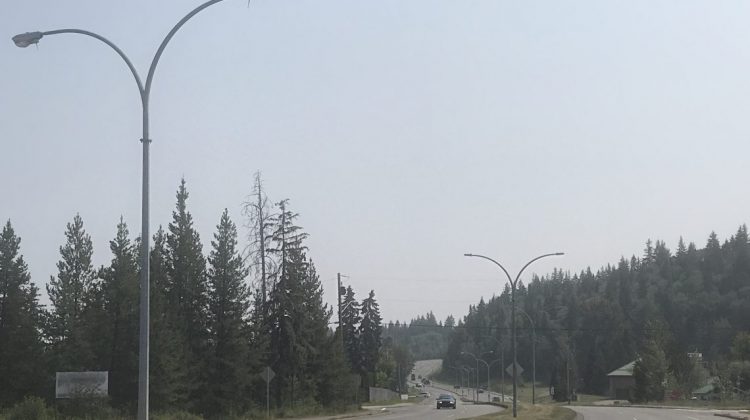 Air quality levels in Prince George are back to normal after an advisory was issued earlier this week.

On Monday, the Ministry of Environment and Climate Change Strategy and Northern Health sent out a warning due to a higher than normal amount of fine particulate matter in the air.

According to Ben Weinstein, Air Quality Meteorologist with the Ministry, strong winds came through yesterday and dispersed the pollutants that were causing the issue.

“Particulate matter concentrations have dropped below the level that we would issue an air quality advisory,” Weinstein told MyPGNow.com.

“We do expect those levels to creep back up with some still air today, but overnight and tomorrow winds will increase so I expect higher levels to be a short term thing.”