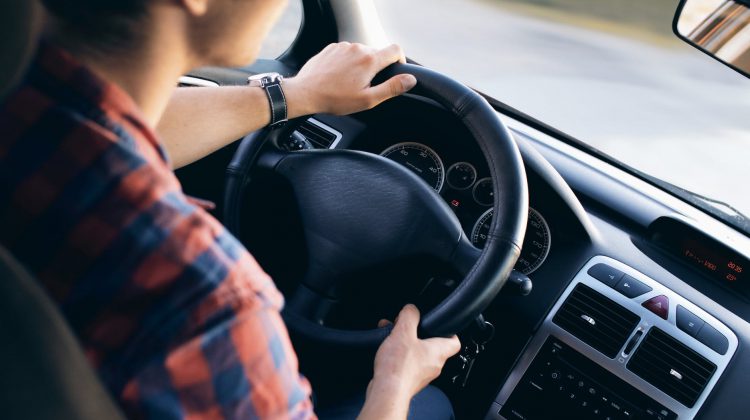 A Telkwa resident is taking a stand against ICBC over the inflated rates Northern residents pay for insurance premiums.

Darcy Repen is submitting Freedom of Information request (FOI) to get the hard data province-wide on what people are paying ICBC by postal code.

“What we have are regional data and regional statistics that indicate we are likely overpaying for every policy we buy by $500 bucks a year.”

When Repan was mayor of Telkwa, he started a petition to get the village included in the same rates territory as Smithers.

As it stands now, people in Telkwa pay the same rates as the people living in Prince George.

He said ICBC is standing firm on the dividing line, but the issue of overpaying is something that affects all rural communities.

“I think it’s because the votes are in the urban areas and they don’t want to rock the boat by increasing the levels to what it should be in those urban areas. They are hoping no one in rural BC notices they are milking us.”

Repan is encouraging people to put pressure on local representatives and submit more FOIs to try and make a change.