USW and Canfor come to terms on tentative contract 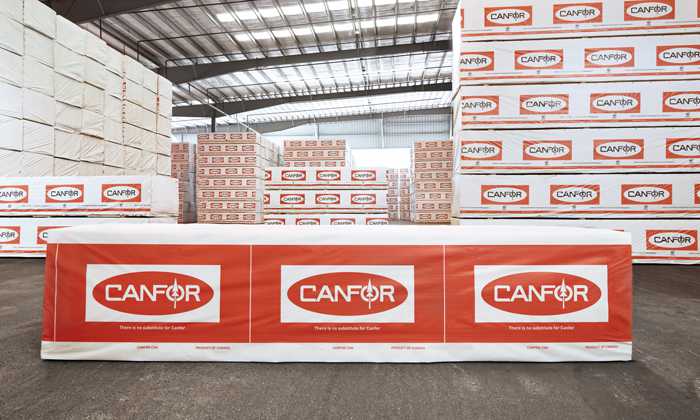 Just days after coming to terms with Conifer, the United Steelworkers Union hammered out a tentative agreement with its three Canfor Independents in Prince George, Vanderhoof, and Chetwynd.

The deal was reached on Monday between both parties, affecting the Plateau and Polar facilities at Canfor.

Local 1-2017 Union President Brian O’Rourke told MY PG Now it was important to get a deal done.

“There was some concern obviously with the independents who were left out of the Conifer deal and the fear was they were willing to negotiate with themselves and it would have been difficult to achieve the same type of agreement within a bigger association but fortunately we were successful in getting the same deal done with the three independents as we did with Conifer.”

The final step now is the ratification process.

“We’re looking at somewhere between two to three weeks so all the information is distributed to the members, they have a chance to view it and ratify the agreement.”

The deal comes within a week of the Steel Workers union hammering a tentative deal with Conifer affecting over 2-thousand forestry workers in the Cariboo, Prince George, Houston, Burns Lake, Fort St. James and Mackenzie.