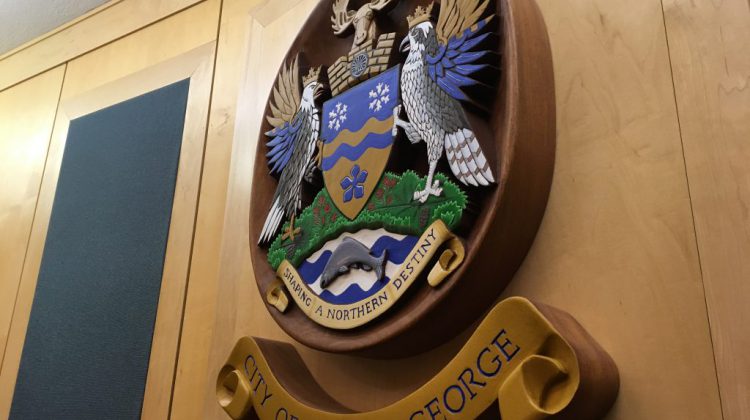 Prince George City Council looked at a plan to borrow $32 million dollars for various projects at their regular meeting this evening (Monday), which, if approved, will result in a 2.3% tax increase per year.

Councillor Brian Skakun voted against a number of the projects, however, all were approved.

“I thought a lot of them that came were not absolute necessities. And we have the new Four Seasons pool coming along. The Fire Hall, which is going to add another three percent to the taxes in the next couple years,” said Skakun.

“We’re looking at some really big tax increases unless we start trimming some costs, so that was my message tonight.”

One last step in the process is to get public feedback. If at least 10 per cent of the electorate sign a petition against any of the proposed projects, the city will have to reconsider.

From the report, presented by Kris Dalio, Director of Finance, and Walter Babicz, General Manager of Administrative Services : 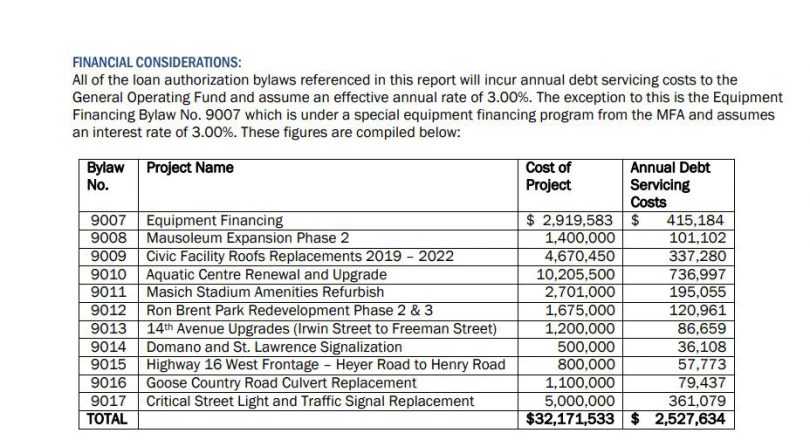 “In terms of tax levy implications, annual debt servicing costs of $2,527,634 would result in 2.30% of future tax levy increases.

The timing of when these costs would impact the levy depends on when the work is completed and the funds are borrowed, but it is expected that most of these costs will impact either the 2020 or 2021 tax year levy.

Levy increases will be offset by user fees in the case of projects such as the Mausoleum Expansion Phase 2, the Aquatic Centre Renewal and Upgrade, and Masich Stadium Amenities Refurbish”

The deadline for signing a petition is May. The forms will be available at city hall starting on April 18.