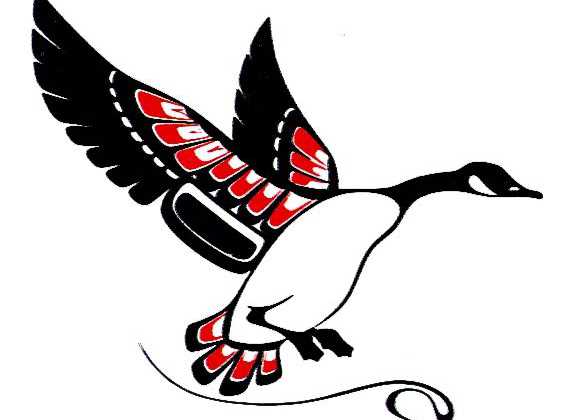 The election for the next Tribal Chief of the Carrier Sekani is less than a week away and two of the three candidates have spoken out on how they would be a good fit to lead.

Mina Holmes is currently the Reconciliation Table Manager for the Carrier Sekani who explains why she decided to run.

“I am running because I believe the Carrier Sekani Tribal Council is an entity organization that can unite our collective Carrier Sekani people as well as promotes our needs and direction of our membership in our communities.”

She believes her education level is what could set her apart from the rest of the candidates.

“I have a background in education and law and I combine those two together to really build capacity and understanding and improving communication with everyone that I work within whatever role that is.”

“I really enjoy facilitating conversation and we can help people understand where we are and I think that is what we really do need right now working with all of the members of the communities.”

Kathaleigh George took a bit of a different path being brought up in the political game at a very young age.

George also plans to stand up for her people, otherwise, she believes they will continue to be treated like token citizens.

“That’s one thing that I want to stand for is righteous justice, equal ness, and no favoritism. I have always stood for that and I will continue to do so.”

“We always must stand up for something, or else we’ll be treated as tokens and we’re not token Indians. They call us homeless in our own land. Our women are getting killed, our children are being taken away and our men are getting thrown in jail, which is a huge epidemic and they are trying to take away our identity.”

She adds her people are being left behind and put through the cracks despite the millions of dollars worth in investments made by the provincial and federal governments.

Both will be running against Mary Teegee who is the sister of a former Tribal Chief and current BC Assembly of First Nations Regional Chief Terry Teegee.

The election is set for March 21st.