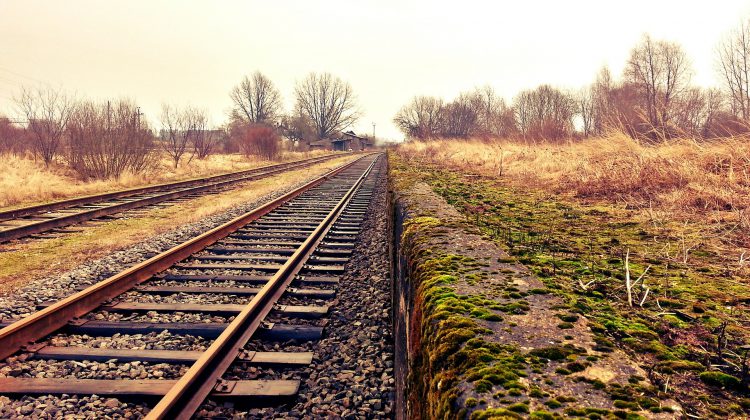 CN Rail has announced a $345 million dollar investment into railway infrastructure in BC, including 2.5 miles of double track west of Prince George.

According to a company news release, the BC investments are part of CN’s 2019 record $3.9-billion capital investment.

“If you take a look at the break down of the investment of the track upgrades, siding upgrades, and additional track, it’s important because we have a tremendous amount of freight here and coming out of the Port of Prince Rupert.”

Hall added the addition of a new track will help alleviate the backlog.

“We have had some issues in the past about getting products out of Prince George, particularly on our lumber side down to the market in Vancouver and then oversees so I think this will help that as well.”

Planned expansion projects that will improve traffic fluidity in the Port of Prince Rupert and Port of Vancouver areas include: