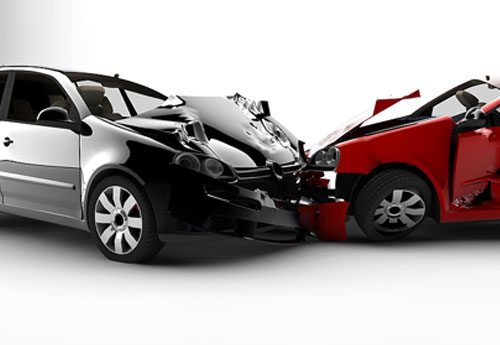 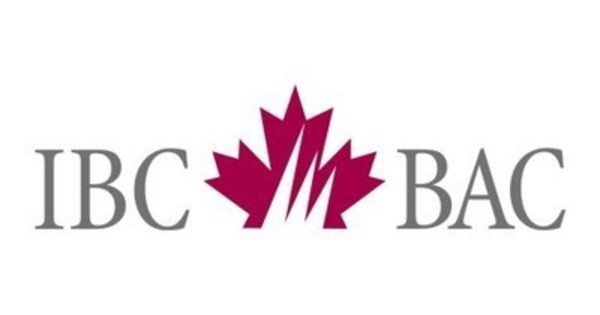 The Canadian Tax Payers Federation has a lot to say following an Insurance Bureau of Canada study explaining BC drivers including those in the north could be paying up to 60% more for their auto insurance than those in Alberta.

The IBC stated while many parts of both systems are similar, the main difference is ICBC is a government-owned monopoly while Albertans have the chance to shop around.

This is especially true for drivers in our area as CTF BC Director Kris Sims rattles off a price comparison where a Prince George resident is paying more.

“This is one of those things where sometimes people say ICBC is high and then they come back to say oh we’re not that high, well, actually you are and this data makes a very good study for that.”

Sims took the issue a step further, comparing it to grocery shopping.

“Imagine if there was no such thing as price comparing between Superstore or Save on Foods. Imagine if going to get groceries meant going to the government-run store and buying what they gave you, this is what we are dealing with when it comes to ICBC.”

The CTF’s BC Director is glad the comparison was done between the provincial cousins for a variety of reasons.

“Number one, we share a lot of similar geographies especially the Rocky Mountains, we share similar industries when you start comparing the need for pickup trucks and heavier vehicles up north for our resource-based industries and also now the way ICBC has changed how insurance works here in British Columbia our systems are more comparable.”

Sims adds because ICBC is a government-owned monopoly auto insurance in the province isn’t considered a shoppable rate and is more in the form of a tax, fee or levy at this point in time.

Some of the things the provincial auto insurance corporation did to become more streamlined with Alberta by implementing these points.

Earlier this year, ICBC announced plans to hike basic insurance plans by 6.3% province-wide, which was given the green light by the province’s Utilities Commission.