Is B.C.’s support of LNG counter to its climate strategy? 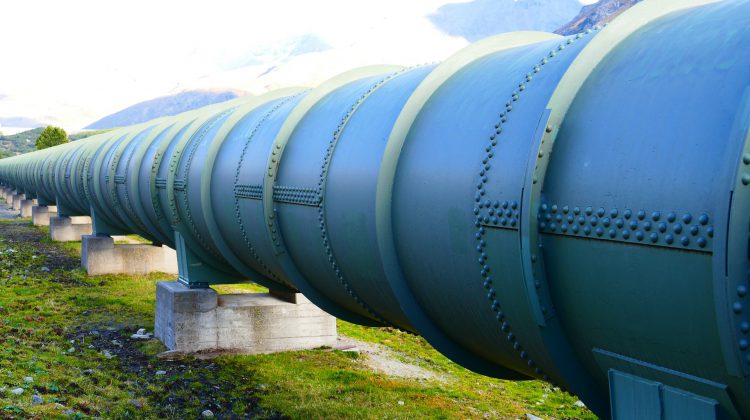 Image of a pipeline (Photo supplied by Pixabay.com)

The government’s announcement of tax breaks for LNG has some environmentalists asking if it’s the right direction for a province trying to reduce its carbon footprint.

Legislation to support the liquid natural gas (LNG) investment when passed will do three key things. It will implement a tax credit for LNG development, repeal the LNG Income Tax Act, and repeal the LNG Projects Agreements Act.

This will eliminate the barrier for investments in B.C.’s natural gas sector and offer tax credits for LNG projects.

Tracey Saxby, a marine scientist and Executive Director of My Sea to Sky said she does not understand why the province is supporting an industry that increases fracking and worse climate change.

“Subsidizing fossil fuels is contrary to our commitment to climate action and has been shown to delay the transition to renewable alternatives.”

An article by the Pembina Institute states “LNG Canada and Woodfibre LNG, would collectively increase annual carbon pollution by 9.1 Mt by 2030, and 10.2 Mt by 2050.”

The Province has set a goal in their climate plan (CleanBC) to reduce greenhouse gas emissions by 18.9 Mt by 2030.

The Ministry of Environment and Climate Change was unavailable for an interview but in a statement said: “The LNG Canada project fits into the climate goals of CleanBC and allows B.C. to build a strong economy for future generations while protecting the environment.”

However, they did not state how they planned on achieving these goals while promoting a project that is equal to half the emissions they are trying to reduce.

The project has a lot of support from British Columbians for the revenue and jobs it will create.

The LNG Canada project is estimated to bring over $40-billion to British Columbia, creating 10,000 construction jobs and an estimated 950 permanent jobs once the project is complete.

The pipeline set to go through Northern BC has run into opposition from local First Nations.

Wet’suwet’en Hereditary Chiefs have said they are adamantly opposed to the pipeline going through their territory. They are concerned with the environmental impact it will have on freshwater and the president it would set for future pipelines.

The Wet’suwet’en return to court to deal with a temporary injunction for the pipeline at the end of May.