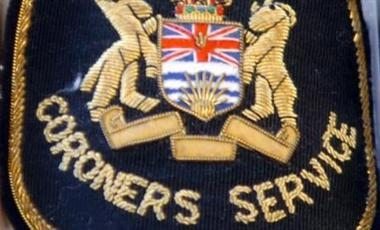 There are just under 200 cases of unidentified remains in British Columbia, according to the BC Coroners Service, who just released an interactive map of all of their locations.

Cpl. Craig Douglas of the PG RCMP confirmed that a skull was found on the Pidherny Mountain Biking Trails on October 21, 2013, by a member of the public.

The Coroner’s Service said the skull belonged to a man between the ages of 40 to 60 years old.

Serious Crime Unit, Forensic Identification Section and the Coroner’s Service were all called to the scene and attended and Douglas said the RCMP are still working with their partners to solve the case.

Another location of unidentified remains are just southeast of Prince George, found on June 22, 1996. The coroner’s service believes them to belong to a man aged somewhere between 30 and 55 years old.

Between Smithers and Telkwa, more remains were found dating back to New Year’s Eve in 1982, believed to belong to a man between the ages of 44 and 80.

On the website, the Coroner’s Service said the map presents spatial and temporal information to each of the investigations with the purpose of gaining new leads through public interaction with the data.

Douglas said there are approximately 80 open missing persons cases in Prince George, dating back to the 1950s.